The ideals and vision of President Reagan 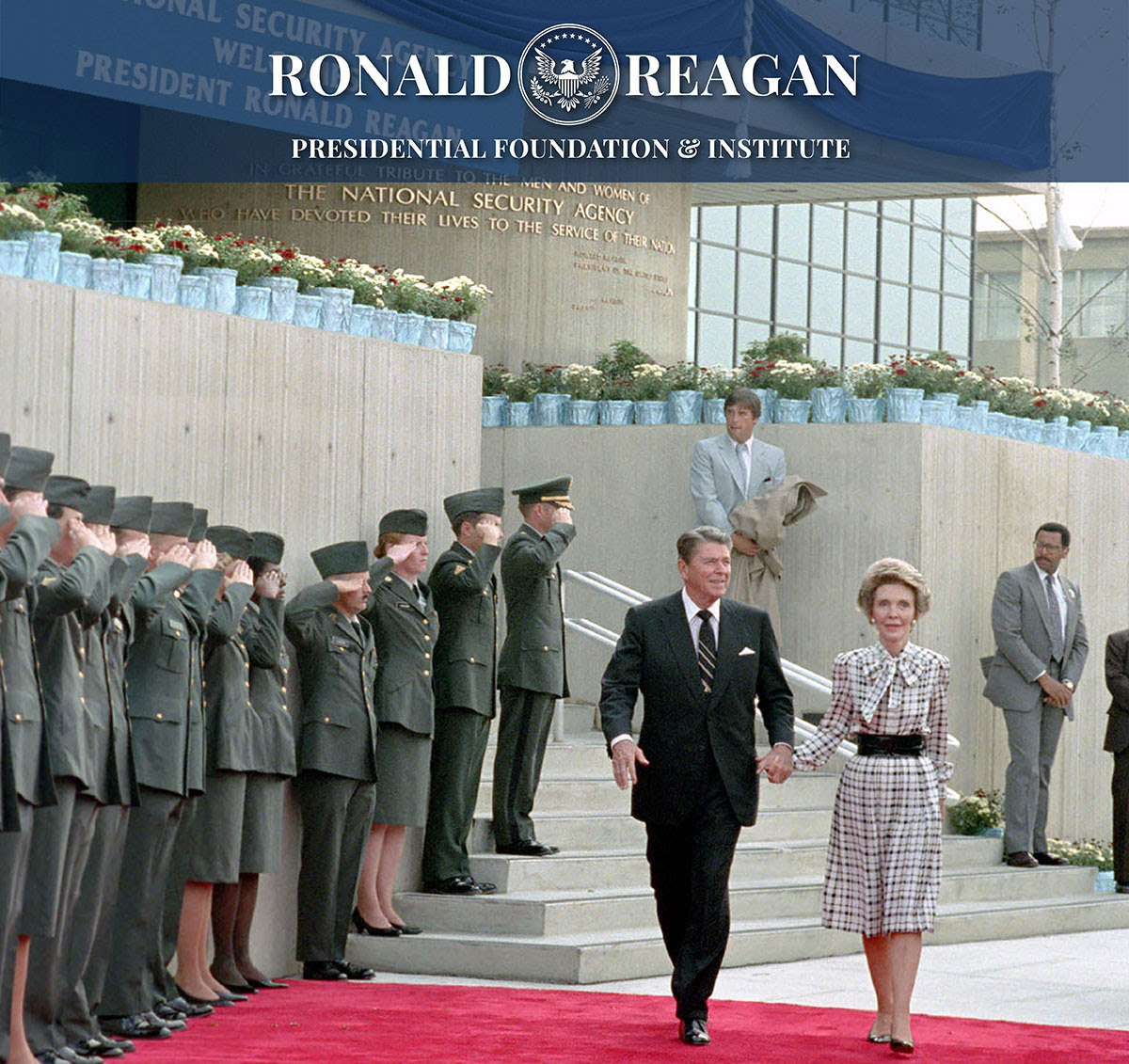 " How many cyber attacks from enemies and global competitors do you believe are aimed at destroying the Ronald Reagan Presidential Foundation and Institute’s computer systems each year? President Reagan passed away over 15 years ago, so you might expect the number to be small. Would it surprise you to learn that bad actors in Iran, Russia, China and other regions target our computers and networks for destruction more than 200 times each and every month? That’s more than 2.400 attacks per year!
To this day, those who would see a world with President Reagan’s values snuffed out take aim at our organization and our ability to communicate with supporters  because of the enduring fame our nation’s 40th President has as a leader who stood against the tyranny and terrorism. They want to prevent us from continuing to spread the ideals and vision of President Reagan."

Focus on the social prestige. A solution to moral crisis of romanian society